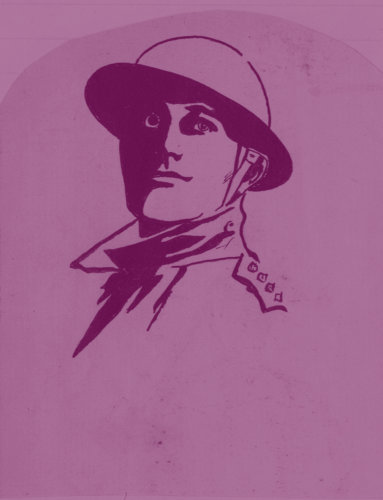 One of the first significant battles involving British soldiers in the First World War took place around the river Marne. Mark King has led walks on the anniversary of this battle, recalling not only Finchley’s own iconic soldier, John Parr (said to be the first British soldier to die) but also exploring how life here on the ‘home front’ looked and felt during those historic times. During this centennial memorial of the events of that bloody war, Mark’s talk will remember the service and lives of men and women from Finchley and examine the effect of World War 1 on Finchley.

Mark lives in Finchley and is a long-standing member of the Society. He graduated with a degree in Modern Languages & Modern History from the University of Oxford. He has put those interests to use first in an international career in advertising and now, in his work as one of London’s leading professional ‘Blue Badge’ tourist guides. Mark is Chairman of the British Guild of Tourist Guides and author of The Blue Badge Guide’s London Quiz Book, which is available in local bookshops and online.

The meeting will take place at Avenue House, located in Stephens House and Gardens,  17 East End Road, Finchley N3 3QE. The meeting starts at 8 pm, and there will be a break for refreshments.