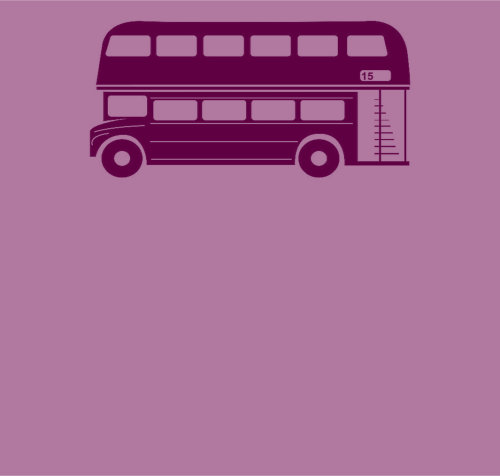 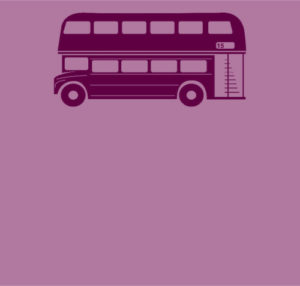 You may be aware from notices at bus stops or from the local press that Transport for London (TfL) have plans to remove the route 82 bus and extend route 13 to run between North Finchley and Victoria. Plans to scrap the N13 route, which currently runs from Aldwych to North Finchley bus station, are also being considered.

The main result will impact on those in Finchley to a great extent. In recent times it can be very difficult getting on a 13 or 82 bus going northwards after 3.30 pm and well into early evening. It is even more difficult if there are other road, bus or tube problems, which happens too often! Instead of currently two buses between Golders Green into Oxford Street and beyond, these changes would result in just one bus, making things far worse! TfL have added a few minor changes but these are highly unlikely to make any difference especially to those travelling to or from Finchley. This “plan” might ring a bell. An identical consultation went out in March 2015 when TfL received thousands of emails and letters unanimously disagreeing with the proposal. Residents’ associations, the political parties, businesses, schools and numerous community groups en route wrote and TfL decided not to proceed. The public and groups should be encouraged to repeat their 2015 efforts to save the 82. They have now put out an almost identical consultation but kept the 13 bus route which is very nostalgic – they know people do not want the number to disappear.

TfL are holding a Public Consultation which closes on 30 September 2016 so if you want to help save the 82 bus, please make your comments known. If not, could the No. 13 end up as the last bus to Finchley along Finchley Road? Let us hope not. Check TfL’s website for more details. Comments can be done online or by post (there is a Freepost address).
I am keeping an eye on this and welcome any feedback.