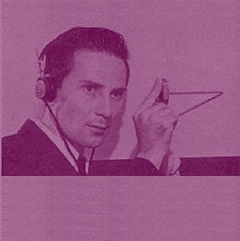 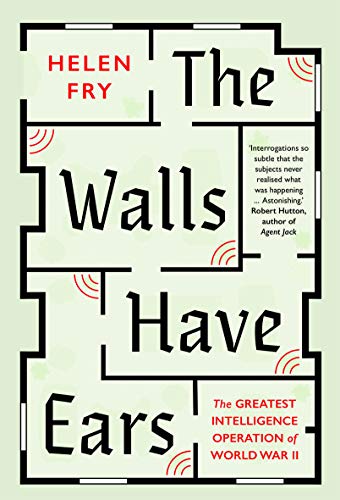 Dr Fry has written over 25 books, primarily on the social history of WWII and espionage. She is an ambassador for Museum of Military Intelligence and a founding Trustee of the Trent Park Museum Trust. Her latest World War II  book is “The Walls Have Ears”.

In this astonishing history, Helen Fry uncovers the inner workings of the bugging operation. On arrival at stately-homes like Trent Park, Latimer House and Wilton Park, high ranking German Generals and commanders were given a phoney interrogation, then treated as guests, wined and dined at exclusive clubs, and encouraged to talk. And so it was that the Allies got access to some of Hitler’s most closely guarded secrets – and from those most entrusted to protect them.

The Society has a record of vigorous action in defence of the local environment by practical conservation and careful consideration of all planning issues. It is one of the most active amenity groups in the Borough.