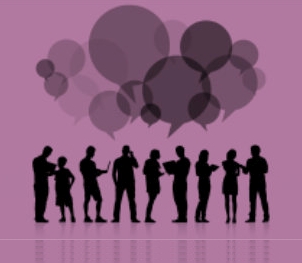 Transport for London and Taylor Wimpey are holding a second consultation on their plans for the development of Finchley Central.

There will be another public exhibition later this month at Avenue House, where the development team will discuss the revised proposals and answer questions.

The exhibition will take place at Avenue House, located in the Stephens House and Gardens (17 East End Road N3 3QE) on:

More information (from the developers’ perspective) can be found at www.finchleycentralconsultation.com and (from some of those who object) at http://www.handsofffinchleycentral.co.uk/