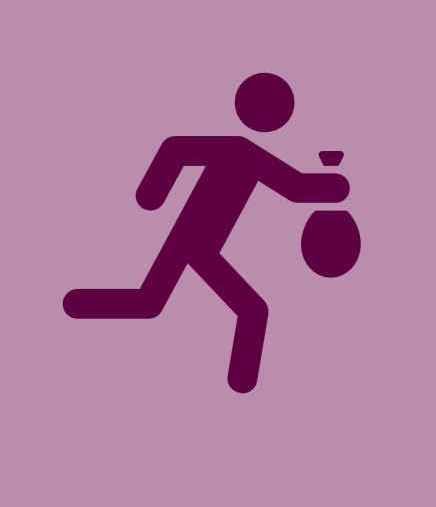 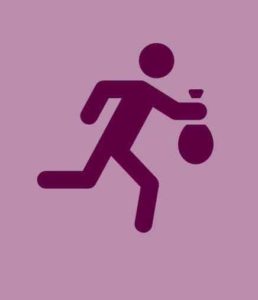 Geoff Barton is a retired senior detective from Scotland Yard, with a great story to tell.

On Saturday 23 January 1909, two Russians carried out a wages snatch at the Schnurrmann Rubber factory in Tottenham. They fired six shots at the driver of the car making the delivery. This alerted the next door neighbours – the Tottenham Police. They jumped out of bed and abseiled down from their windows to give chase in their pyjamas. They had not used their guns for a while, and so were unable to find the keys to their gun cupboard. The PCs were issued with cutlasses instead. One thousand local residents joined the chase and four hundred of them, having served in the Army, brought their own guns with them, including three tripod-based machine guns. The chase over six miles lasted four hours. Over 1,000 bullets were fired, four people were killed and 25 were wounded during the chase.

Dr Barton has managed some of the largest terrorist and firearms incidents in London and has investigated serial killings, murders and armed robberies. During his career Dr Barton has arrested a member of the British Cabinet, a four-star British General, and a member of the Royal Family. On two occasions he has led squads of armed officers to take over Foreign Embassies in London and has been involved in upwards of 250 gun battles with armed criminals.

This will be our ninth online meeting. We will hold it using Zoom, a popular and widely used videoconferencing platform. If you would like more information about our online meetings but are not a Member of the Finchley Society, please email us at zoom@finchleysociety.org.uk. The meeting will open at 7.15 pm for a 7.30 pm start.