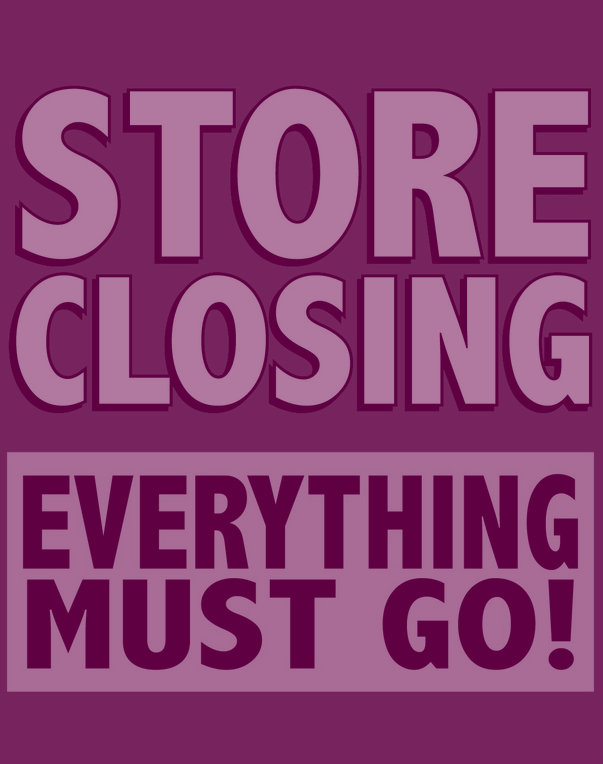 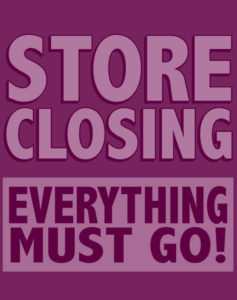 Peter Cox discussed a project he instigated after noticing the decline in the High Streets he knew well in South London. He subsequently analyzed the development of retail outlets in East Finchley, Muswell Hill, North Finchley and Church End. This led to a recommendation to the U3A organization nationwide for its member groups to run a ‘high street health check’ in their own area, as part of the celebrations in 2020 to mark the 40th anniversary of the U3A in Britain.

Peter has lived in East Finchley for over 40 years. During his career in retail computing (he retired as IT Director of Waitrose) he has written five books, including ‘Spedan’s Partnership’, a history of John Lewis and Waitrose; and ‘Growing Up in London 1930-1960’, based on interviews with over one hundred Londoners born between the wars. This last stemmed from hearing stories from members of North London U3A, which he joined in 2013.

Note: The talk at this meeting was different to that advertised in our Programme Card