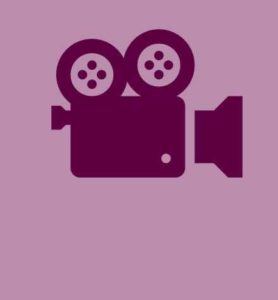 London has provided a backdrop for many iconic films, including Four Weddings and a Funeral, Bridget Jones’ Diary, and Shakespeare in Love. From the comfort of their homes members joined Diane Burstein as she followed in the footsteps of Jude Law, Hugh Grant, Ralph Fiennes, Gwyneth Paltrow, Daniel Craig, Renée Zellweger, and other stars of the big screen to reveal some of London’s film locations.  Pictures of a variety of London locations will be interspersed with anecdotes about filming in the capital. Diane will also unravel the history behind some of the selected sites.

Diane Burstein, a local resident, is one of London’s best known and most versatile London Blue Badge tour guides, introducing both visitors and Londoners to the capital’s historic sights. She has made a name for herself with her Secret London feature on talk radio station LBC 97.3 FM, and now makes regular contributions to the Saturday Breakfast Shows on BBC London 94.9. As a Further Education Lecturer, she runs courses for City Lit and the Bishopsgate Institute.

This will be an online meeting using Zoom. If you would like more information about our online meetings but are not a Member of the Finchley Society, please email us at zoom@finchleysociety.org.uk.

Note: You can find an internet calendar (ics) file here. You can use this file to add the February 25 meeting to your online calendar.