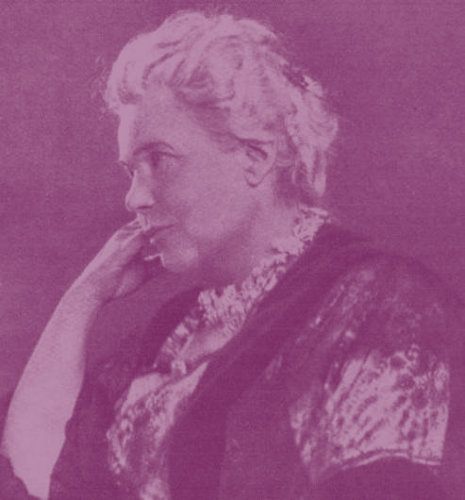 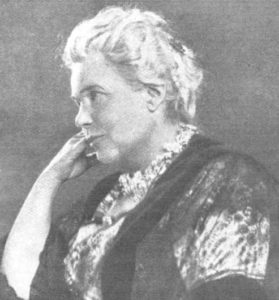 The Many Achievements of Henrietta Barnett

At our April meeting, Micky Watkins took us through the long and varied career of Henrietta Barnett. Dame Henrietta is best known as the moving spirit behind the creation of Hampstead Garden Suburb, and the very well known school in Central Square bears her name. The Suburb was, however, only the final achievement in her career. Much of it was spent among the worst slums of London’s East End, where she played a key role in the creation of important institutions such as Toynbee Hall and the Whitechapel Art Gallery.

Micky Watkins is a member of the Finchley Society and lives in Hampstead Garden Suburb. She was at Queen Elizabeth’s Girls Grammar School in Barnet and at the London School of Economics. She worked at the Ministry of Housing and then taught at Christ’s College, Finchley. Since retiring she has been a Trustee of the Hampstead Garden Suburb Archives Trust and has written Henrietta Barnett, Social Worker and Community Planner.

This was an online meeting using Zoom.