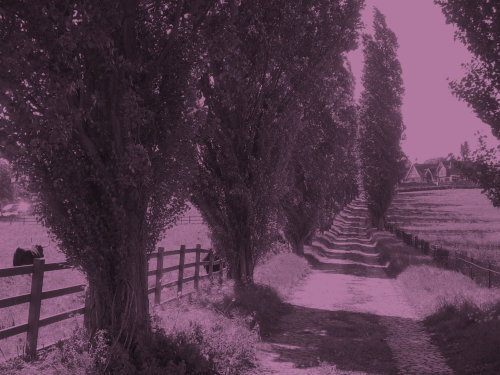 The Finchley Society has been concerned for some time about College Farm and its future. We have recently submitted an application to London Borough of Barnet to list the Farm as an Asset of Community Value.

If approved this listing will have no effect whatsoever on the current ownership of the Farm, its occupiers, or how the Farm is run. But if the property should come on to the market, the community will be given a six-month window in which to raise the money to buy it before a sale can be concluded with anyone else. That doesn’t mean that the Finchley Society (or anyone else we know) has the money (or would want to take over the Farm). Nor does it mean that we have any idea whether the farm will ever be offered for sale. It is simply a way of ensuring that there is no “quick sale” of the Farm that might otherwise go undetected until it was too late. Because it takes two months for the listing application to be considered we think it best to act now and secure the listing, rather than wait until something happens and run short of time.

We have launched an online petition that you can sign to show your support for our application. We are hoping for hundreds of signatures, which we will present to the Council before the application is discussed on 7th March. Obviously, the more public interest we can stir up the greater the chance of success.